I’ve practiced many hours in my life. Absolutely no doubt I’ve passed the popularly theorized (although subsequently debunked, sort of) 10,000 hour mark. But some practice sessions still manage to stand out among the vast repetition, for one reason or another. One of these sessions took place during either my freshman or sophomore year of college. I had recently purchased David Baker’s How to Play Bebop, Vol. 1 and brought it to the practice room to look through. Before I knew it, seven uninterrupted hours had gone by. The book was eye-opening, to say the least. My consciousness was immediately raised. Up to that point, I’d been practicing regurgitated lines; blindly following those that came before. This book taught me the formula, how the lines I’d been practicing are constructed. The book provided a systematic approach to learning lines, analyzing lines, creating original lines, and avoiding ‘lines’ altogether. The secret was the bebop scale.

The bebop scale gets its name from the bebop era of jazz in the 1940s and early 1950s. The Charlie Parker and Dizzy Gillespie (et al) era of fast tempos, complex chord progressions, twelve key compentency, instrumental virtuosity. The scale came about during that time as a necessity. You’ll see why this scale is especially practical for use in bebop music. 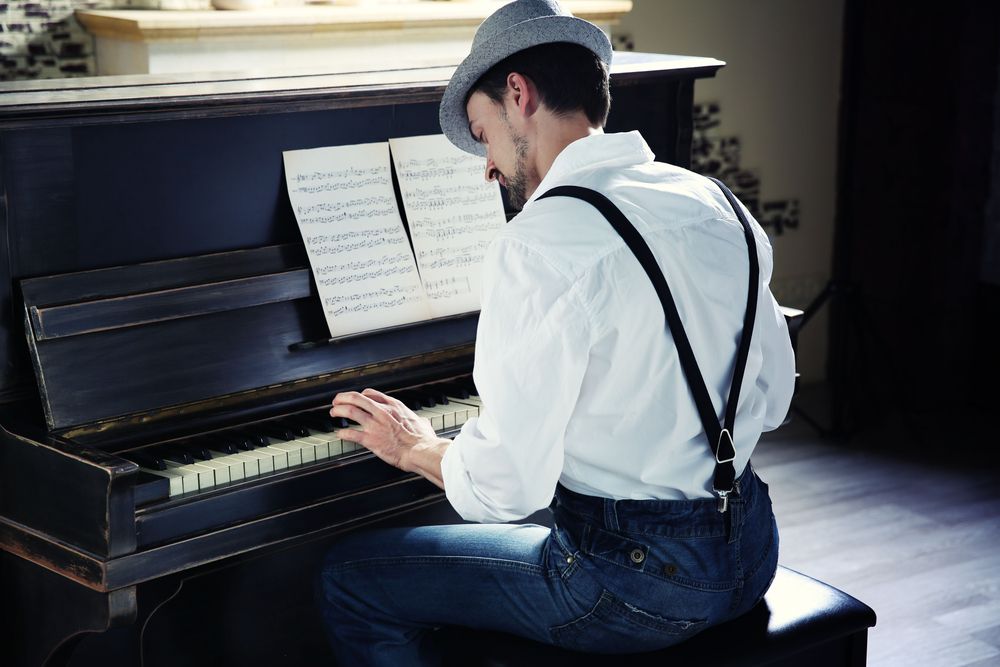 The theory behind the bebop scale seems simple enough. Add an extra note, a passing tone… But someone had to come up with it. And it wasn’t some forward-thinking genius musical scientist who theorized the existence of a bebop scale and then eventually discovered it. It was probably several people at once who just intuitively figured out that it’s an effective scale. Or not even a scale. They just figured out that certain chromatic passing tones worked well over certain chords while improvising. All it took was basic logic (and a lot of playing) to figure it out. Then someone named the scale later.

Think about the most basic scales you use over a dominant chord and over a major chord. Over a dominant chord, the most straightforward scale to use is the mixolydian scale. No alterations, just chord tones. Similarly, over a major chord, you use the major scale. Now think about using these scales in the context of improvisation. If you run them straight in eighth notes over a chord, they sound fine for the first measure, then they sound bad or weird or off.  Why’s that? Because you hit all the right chord tones on downbeats in the first measure, but then you hit all the wrong chord tones on downbeats in the second measure. The bebop scale provides the solution to this problem. You just add one extra note to each respective scale and then you can play it forever and ever without ever hitting a ‘wrong’ note on a downbeat.

The point of this article, however, is to simply introduce you to the bebop scale and give you reasons why it’s useful and relevant in jazz music, so you can do more research and practice on your own. Because of the way the bebop scale is constructed, it can be played straight in eighth notes forever and ever and always have chord tones on the downbeats, as long as you start on 1, 3, 5, or b7.

When practicing, you should apply the bebop scale to as many places as possible in a tune you’re working on. In the following examples, I applied it to the first eight bars of “How How the Moon” (or “Ornithology”). The first example is a very simple exercise, just running the scale up and down in eighth notes over each chord (in measures 4 and 8, I use the mixolydian scale to transition more smoothly into the next chord). In addition to starting on the root, you should also start each scale on the third, fifth, and seventh. You should also start each scale descending in addition to the provided ascending example.

Once you are comfortable with running the scale over a tune, the next step is making it a part of your natural language. To do this, you should consciously apply it in a gradual way. You can play some bebop scale material mixed in with other material you’re currently working on (such as other scales, lines, etc.). You can also just apply it in the middle of an otherwise improvised solo.

You want to use the bebop scale in combination with other jazz language. The bebop scale is extremely  effective, but provides very little variation. You don’t get any of the contrast that creates a truly great improvised solo. A great solo has tension and release. With the bebop scale, there’s no tension. A great solo makes use of arpeggios and scales, of wide intervals and close intervals. Study the solos of Charlie Parker and Dizzy Gillespie and you’ll see that they use way more than just the bebop scale. 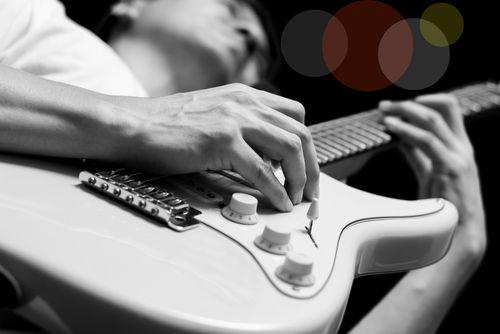 Listen to a Lester Young solo and then listen to a Charlie Parker solo. Or listen to a Louis Armstrong solo and then listen to a Dizzy Gillespie solo. Compare bebop contrafact heads to the jazz standard melodies whose harmonies they’re based on (“Anthropology” vs. “I Got Rhythm”, “Donna Lee” vs. “Indiana”, “Ornithology” vs. “How High the Moon”). The difference between bebop and what came before is obvious. The fast tempos, the rapid chord progressions, the constant melodic and harmonic motion, the chromaticism. The bebop scale is an integral part of the bebop language, and necessary to understanding it.

This article is obviously not comprehensive, but rather a way of briefly introducing you to the scale. I highly recommend checking out How to Play Bebop, Vol. 1. Maybe I’m biased for recommending David Baker’s book. He was the head of the jazz department when I attended Indiana University. I just think it’s a good book. Sure, you can figure out the bebop language from listening to and transcribing solos. But his book effectively turns the bebop language into a method. Internalizing the bebop language through listening, studying, and playing is a fundamental part of becoming a great jazz musician.