If you’re at all interested in making or even just understanding music, learning things like the Dorian mode is a great way to get started. On the surface, the chords, modes and intervals that dictate music theory appear complicated, but everything behind the music we hear in our lives is built and governed by a series of somewhat simple and permanent patterns, which means that you’ll only have to learn the unique sequence of notes behind something like the Dorian mode one time, which is what we’re going to be talking about today. This is part two in a special Musika Lessons series on musical modes. 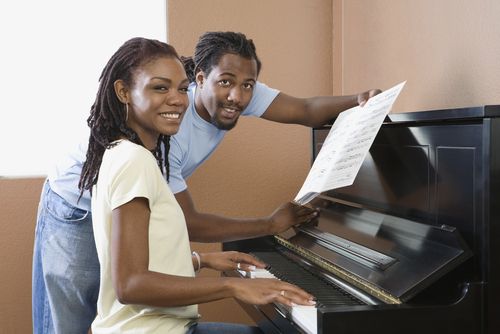 Modes are simply defined as sequences of notes that contain melodic behaviors. If you’ve ever played the major or minor scale on your instrument, then you’re already familiar with the world of modes. When we think of the major and minor scales as modes, we refer to them as the Ionian and Aeolian modes, by the way.

Like the Ionian and Aeolian, each mode comes attached to its own unique sound signature. Some modes sound full and complete, and others sound harsh and dissonant. Composers use modes to create different moods and atmospheres within their music. Having a good grasp of modes is akin to a painter having access to a variety of colors and shades on their pallet. The better you know these modes, the better your options will be for making and understanding music.

Where did musical modes come from?

Musicologist Harold Powers was the first person to invent the term “musical modes,” but sequences of notes with predictable musical behaviors have existed since Ancient Greece. In Greece, modes were called the octave species, or Tonos Harmonia. Various modes were used in church music for centuries before being used in the Baroque and classical eras. Today, everyone from songwriters to movie composers rely on modes to convey emotion in music.

The Dorian mode, which is sometimes called the Russian Minor, sounds very similar to the Aeolian mode (natural minor scale) most musicians know. The only difference between the two modes is the raised note on the 6th degree of the scale. The Dorian is a great option for composers wanting a minor feel with a bit of levity added to their music. This mode is also nearly identical to the ascending melodic minor scale save for the 7th scale degree, which is not raised in the Dorian mode.

Famous examples of the Dorian mode in music

There are many examples of the Dorian mode in history and in virtually every genre and style of music being made today. One of the most ones is the English folk song “Scarborough Fair.” Use of the Dorian mode was very common in music made during the middle English Period. Another is the famous tune “Drunken Sailor” which is typically referred to as a sea shanty, or a work song sung by laborers on merchant sailing vessels. One of the most famous modern examples of the song is “Eleanor Rigby” by The Beatles. 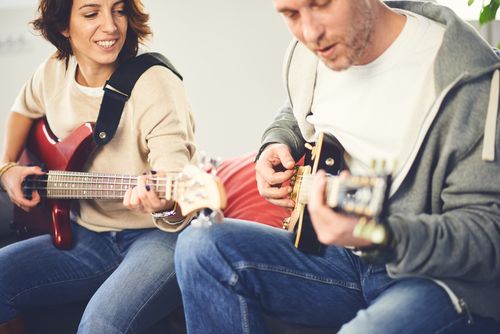 Like we mentioned before, all the chords, scales and intervals you hear in music can be built and understood with simple patterns, and modes are no different. The patterns we’re talking about here are made with the half and whole-steps we hear in music. If you play guitar, a half-step will be represented by one fret and a whole-step will be represented by two frets. On any instrument with a keyboard, the distance between one key and the other directly above it is a half-step. Half and whole-steps are represented in other ways on different instruments.

If you memorize each mode’s unique pattern, you’ll be able to plug them in on different notes and be able to play any mode in any key. And if you take the time to memorize the unique sound of each mode, you’ll gain a better understanding of all the music you hear in the world around you.

How to build the Dorian mode 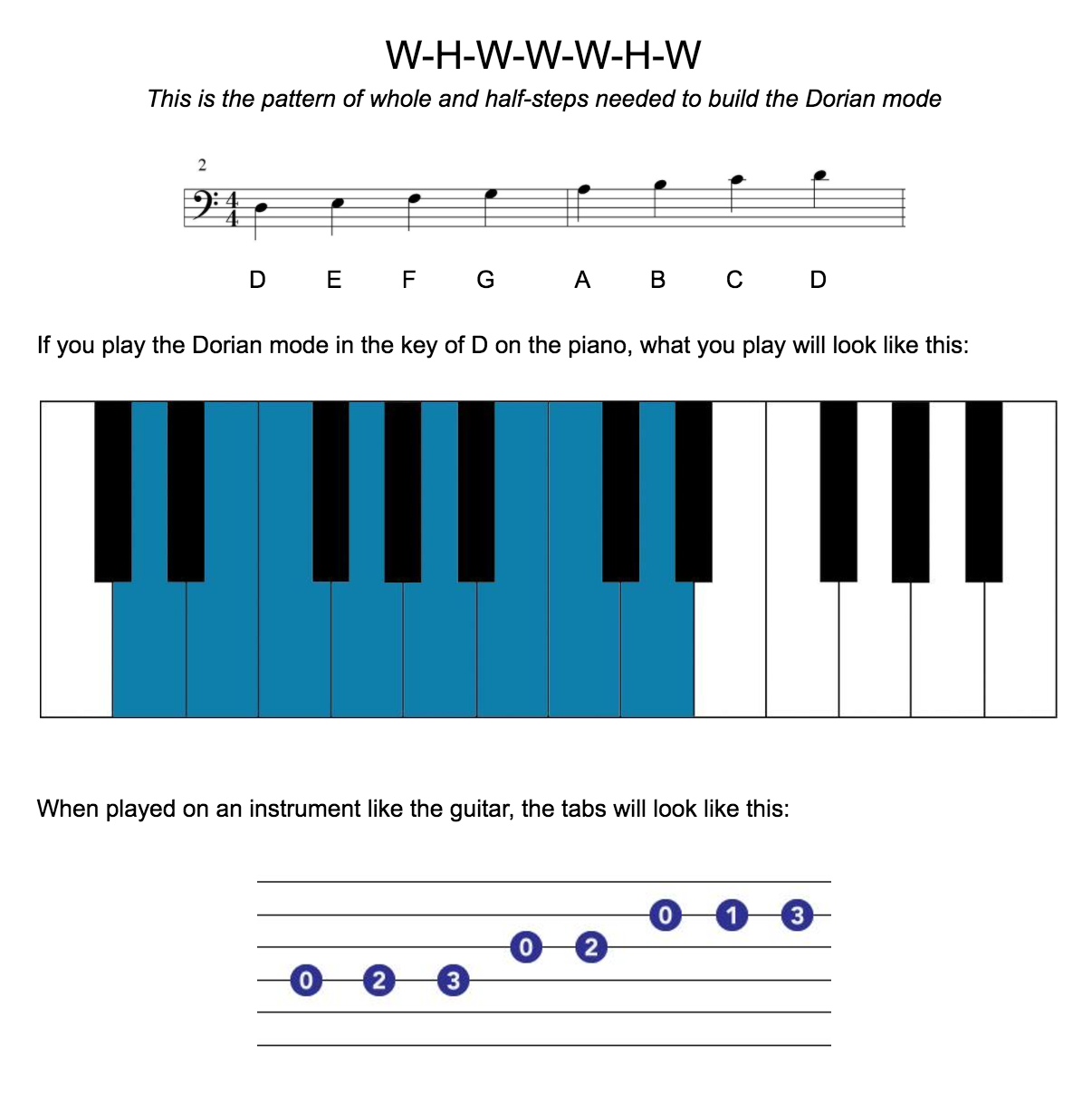 Tips for mastering the Dorian mode

Once you’ve learned how to play the Dorian mode in the key of D on your instrument, memorize the pattern and start playing it on other keys until you can play it on any spot on your instrument without thinking. And once you have a good grasp of what this mode sounds like, do your best to listen for it in the music you hear. With a little practice, you’ll soon have this mode memorized and ready to play. For more helpful articles about the world of music, check out the Musika Lessons blog.