The term “indie” is now used to describe many genres of DIY music including pop, alternative, country, electronic, and rap. Like many other aspects of popular music, the indie guitar sound isn’t one that’s completely defined because it perpetually evolves and shifts over time with technology, taste, and input by thousands of different songwriters. But while this music can be hard to define, there are some easily discernible chords, sounds, and trends we can point to and learn from if we want to wrap our heads around the guitar’s role in indie music. We’ve got some great tips on how to play indie guitar music for you in this article. 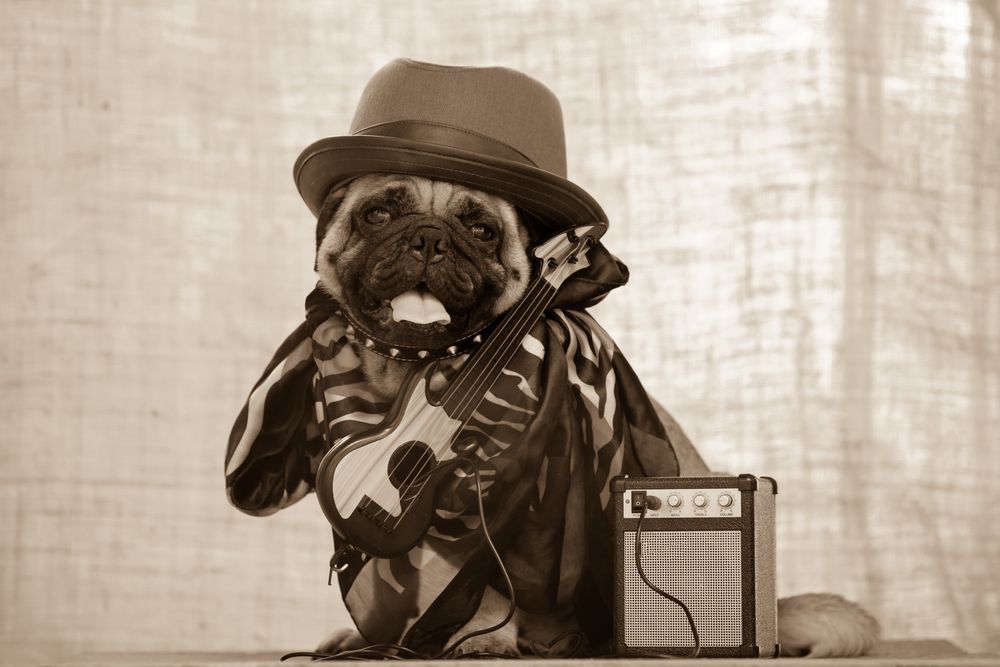 This is by no means a hard and fast rule, but lots of indie guitarists have opted for clean tones over noisy and distorted ones. Indie bands are experimenting with sharp, clean tones played through delay effects pedals. This departure from distortion forces bands to rely more on melody lines than they used to, and the results are impressive. Check out Real Estate’s song “Darling” for an example of clean indie guitar work at its finest:

Pack Up Those Power chords

Indie guitarists have largely ditched the thick, chunky sound of power chords. In case you’re not familiar, power chords are chords that only play the root and fifth of a chord. This means that they’re neither major nor minor. A hallmark of indie music is its attention to vocal and instrumental melodies, so guitarists writing in the genre continue to explore different ideas to better serve single notes of melody instead of the thick, chunky power chords many bands of all genres previously have over the past few decades. 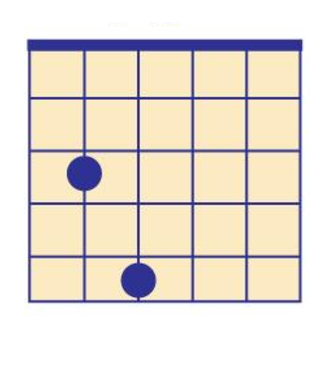 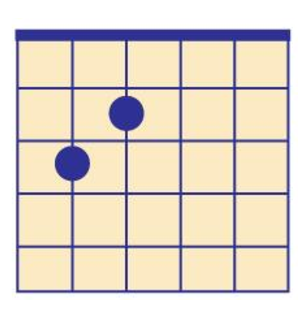 Here’s Brooklyn-based indie rockers Grizzly Bear with a song that is made up of a myriad of interesting and complex chord shapes on the guitar:

For years, a person’s idea of what a band is has been some version of a singer, guitarist, drummer, and bassist. Indie music has completely changed what it means to make music and perform as a band, so this popular concept is becoming less and less accurate. Less is more in a lot of things in life, but especially when it comes to indie musical arrangements. Not every song needs a full band playing on it, and Indie music embraces minimalism and the idea that too much drums or guitar can ruin an otherwise terrific song. Indie guitarists know this and they write parts that serve their songs without getting in the way. Up and coming indie band Vagabon has received a huge amount of interest and acclaim for their unique and minimalist approach to indie music:

Indie guitarists can use technology to create vivid and immersive soundscapes that transform traditional chords and riffs into music that can sometimes sound otherworldly. Often referred to as the “shoegaze” genre, guitarists can use combinations of effects pedals to add atmosphere and mood to a song. Reverb and delay effects have the power to transform simple guitar parts into something that sounds completely new and different. Indie music is so exciting because there’s a seemingly endless well of ideas that can be created and manipulated with effects pedals. Indie instrumental band Explosions In The Sky makes guitar music captivating with their innovative use of guitar effects pedals:

Going back to the idea of minimalism, indie guitar music sometimes tends to favor individually picked notes over strumming traditional open and barred chords. In particular, indie bands love making use of minor and major 6th intervals on the guitar. Picking intervals instead of strumming entire chords delivers sparseness to song arrangements and leaves room for other important elements of the song to be heard. 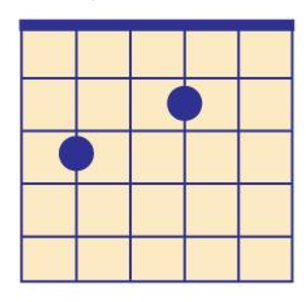 In addition to song forms, indie guitar music typically adheres to conventional tempos and time signatures. As opposed to math rock and metal, songwriters in the indie genre tend to use predictable rhythms as a vehicle for creativity in their music. You don’t find lots of examples of mixed meter or blazingly fast guitar playing within indie music, and this is because the genre tends to embrace restraint over music that sounds extreme. Georgia band of Montreal’s music is a good example of innovative music that usually adheres to convention:

Indie guitar music rarely features solos. Solos are a prominent part of many other genres of music, but indie music tends to see solos as unneeded or even overindulgent. There are, however, plenty of terrific examples of lush instrumental sections found in indie music. The difference between an instrumental and a guitar solo is that instrumentals focus on melodies, chord progressions, and moods, while guitar solos are typically centered around whatever the guitarist is playing. The song “Curse Your Branches” by David Bazan features a beautiful and innovative guitar-drive instrument intro:

‘Whether you’re playing indie guitar music or songs in some other genre, your instrument is a powerful tool that songwriters have used to make incredible music with over the past century. Like we said before, the lines tend to get blurred when we talk about indie music being made on the guitar, so feel free to break any of the rules we laid out in this article. For more helpful articles about the world of music, check out the Musika Lessons blog.

Parts of an Opera: A Quick Beginner’s Guide