Many new guitar students are inspired by the modern and classic rock they hear on a day to day basis. While learning the fundamentals of the instrument is essential to the development of all aspiring musicians, it is important to show students how these techniques and theories are present in the rock music that inspired them to pick up the guitar in the first place. Few things can motivate a student to practice harder and devote themselves to the instrument better than hearing themselves emulate the songs and artists that inspired them. With that in mind, here are 5 easy hard rock songs for guitar from several eras that new guitar students can pick up with minimal effort. 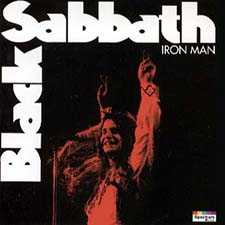 Black Sabbath, widely recognized as one of the first and most influential bands in the heavy metal genre, are most famously known for this song. Building off a simple, slow chord progression, this song became iconic and is a must for any guitar student interested in the genre. As young piano students first learn simple songs like “Heart and Soul”, all young guitarists should have “Iron Man” atop their list of the first songs to attempt as they learn the instrument. 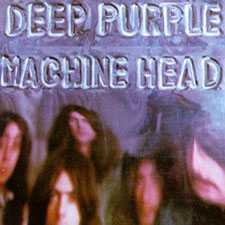 “Smoke on the Water” is a prime example of how a simple guitar riff can become a staple in music history. It is among the most famous and beloved guitar riffs of all time, and is incredibly simple to learn. “Smoke on the Water” is known for and recognizable by its central theme, a four-note “blues scale” melody harmonized in parallel fourths. All guitar students can and should learn this song early in their study of the instrument. 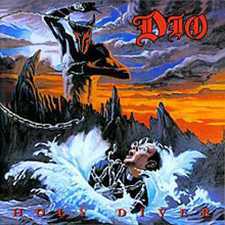 The Late Ronnie James Dio was known for being one of the best heavy metal vocalists of all time, but the outstanding, catchy riffs from his first solo album are just as prolific. “Holy Diver” features a simple, but effective power chord progression, and several leads and solos that can be easily learned with knowledge of basic scales. This is a very simple song to pick up and learn, but carries a sound that will motivate any new guitarist hoping to master the hard rock or heavy metal genre. 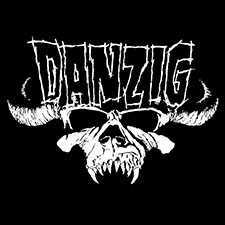 Glenn Danzig, a former lead singer for the punk band The Misfits, began a solo career in 1988 with a self-titled album, and a powerful, memorable single in “Mother”. The sound departed drastically from Danzig’s previous work with The Misfits. “Mother” especially has based in a heavy, blues inspired style, and features power chord rhythm that can be picked up easily, and an inspired solo near the end for aspiring lead guitarists to tackle. 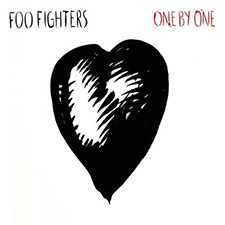 “All My Life” is a more modern example than the previous songs discussed, but shares many similarities in terms of structure and simplicity. The song has a very unique and different sound, but at its core, is not difficult to play. Power chord progressions and a mid-song breakdown of a simple 3-note riff can be learned with ease, but carry a sound that will be sure to please any young guitar student and show them what the instrument is capable of.

For young students in particular, hearing themselves play songs such as these, after applying the techniques learned from their teachers and music books, can be an eye opening and awesome experience. Learning a new instrument is difficult and can at times feel overwhelming, as students are learning chords, scales, theory, and tuning all at once. To hear yourself playing songs such as these, while using the skills developed through basic lessons, is a fantastic way to inspire young students to stay dedicated to the instrument and continue their practicing and studies to improve and eventually be able to play the music they love exactly as they hear it.