Oasis’s mega-hit “Wonderwall” was written by Noel Gallagher in 1995. Though it didn’t win Best Rock Song at the Grammys that year, the song has proven to have incredible staying power and is still prevalent in popular culture today, over twenty years later. “Wonderwall” is a fantastic song for beginner guitar players to learn because its chord voicings and catchy strumming pattern are so satisfying. The song’s intro and verses begin with a 4-chord progression that has you keep your ring finger and pinky on the same notes for the entire section. The Wonderwall chords are found in thousands of other pop songs, so the hard work you put into learning this song is bound to help your musicianship down the road. 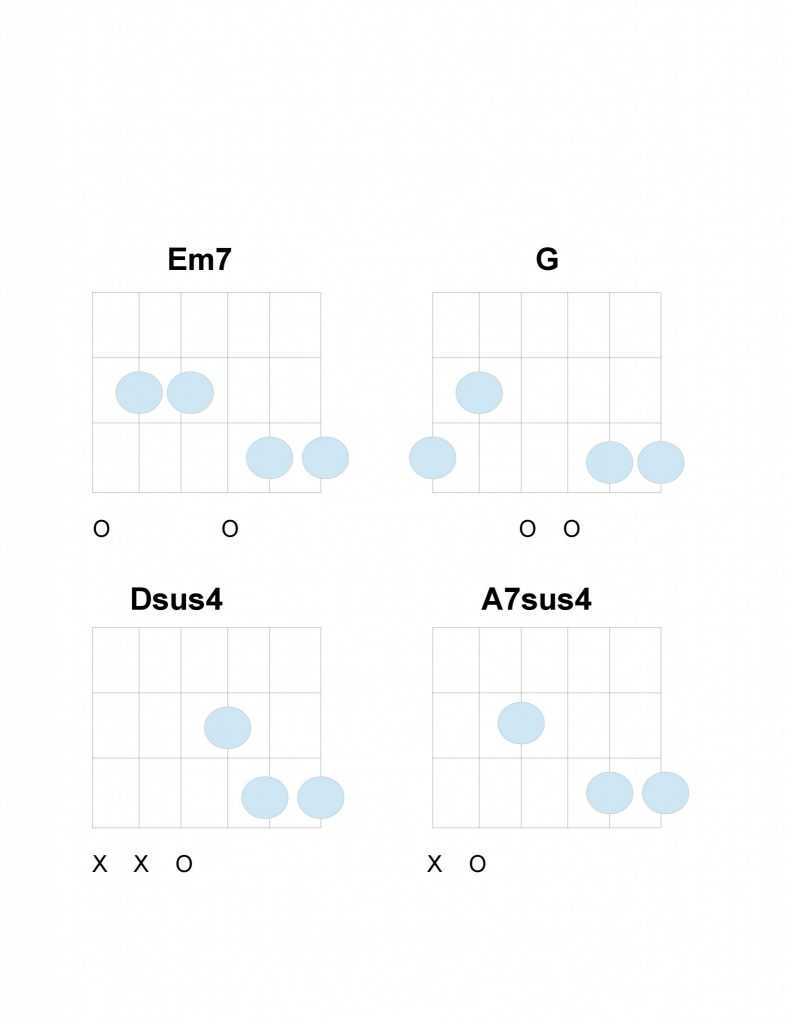 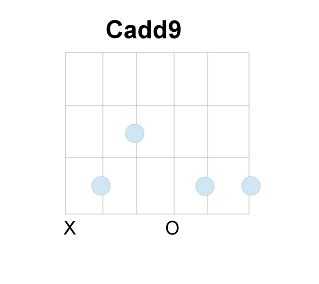 The song’s bridge does an excellent job of developing momentum and a story. The chord voicings simplify a bit here, and you’ll be able to take your pinky and ring finger off the 1st and second strings for a bit.

C-D-Em x3 (on the third chord progression, leave out the last Em and replace it with a G chord that moves to an A7sus4) 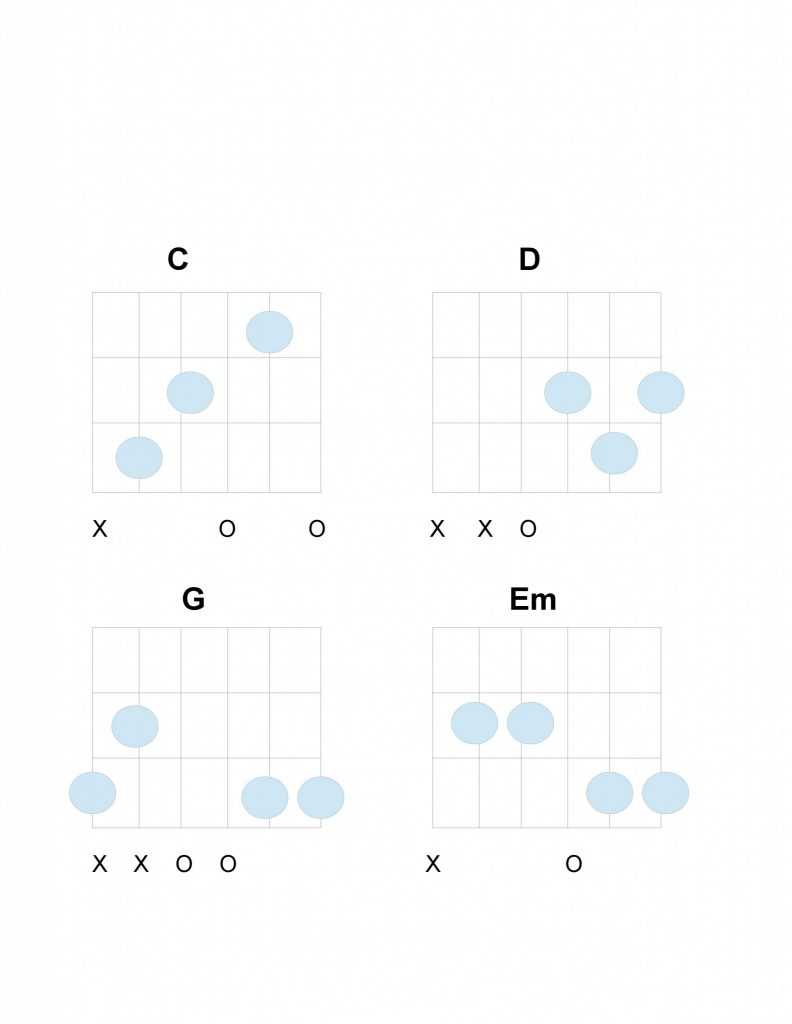 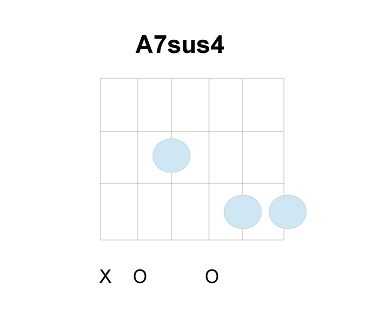 After the bridge, the song launches into one of the catchiest choruses in all of popular music. “Cuz maybe……..” is a phrase that you’re likely to have never leave your head. At least the song is great. The chords here take a turn towards a major tonality.

Chords for the Chorus 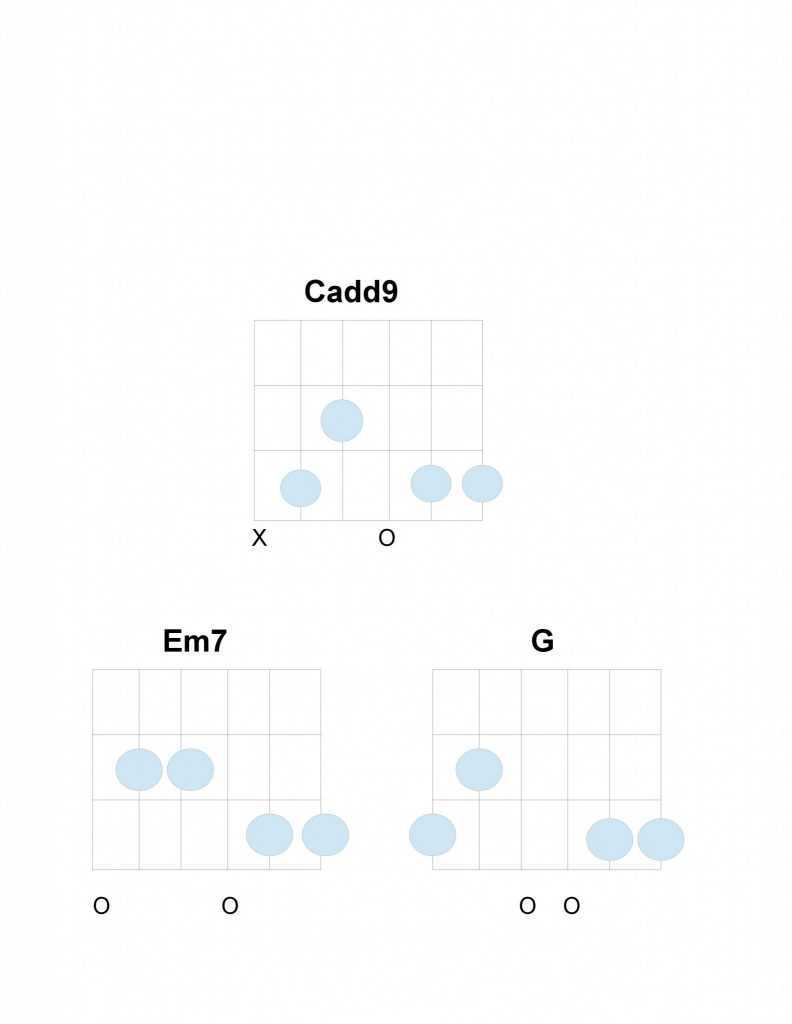 You’ll find that the Wonderwall chords and strumming pattern are easier to learn if you go slow. For extra help, please check out our instructional video. It provides step by step directions that will help you get started.