“Across The Universe” was released on The Beatles’ album “Let It Be” in 1970. This masterpiece finds The Beatles at their very best, and it manages to showcase a spiritual and almost otherworldly quality. We’re going to show you how to play the Across The Universe chords on guitar with this blog and an instructional video. To make things easier, I’m teaching this song in standard guitar tuning, but the recorded version features the acoustic guitar tuned down a half step. 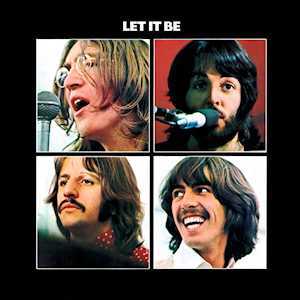 Featuring one of the best instrumental song introductions in all of pop music, this intro is perfect for helping beginner guitar students to get familiar with the upper registers of the guitar. I recommend playing this intro as slowly as possible, even though it’s played very quickly during the actual song. 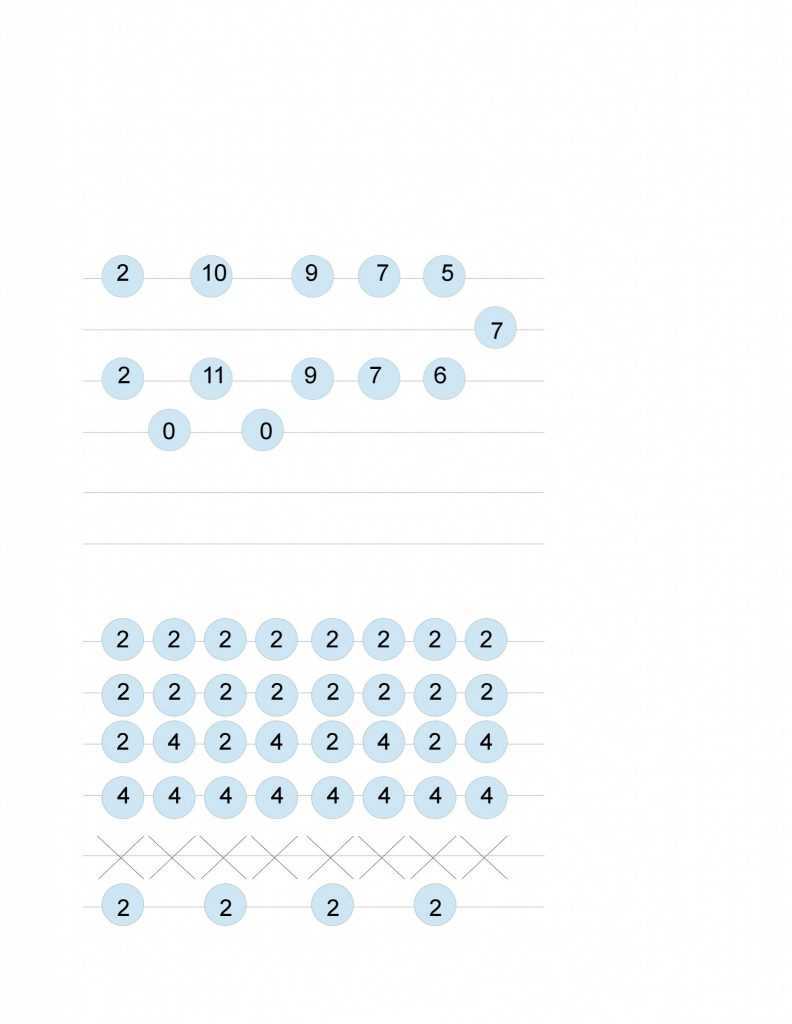 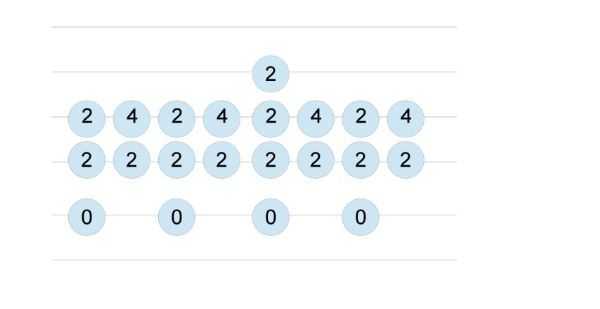 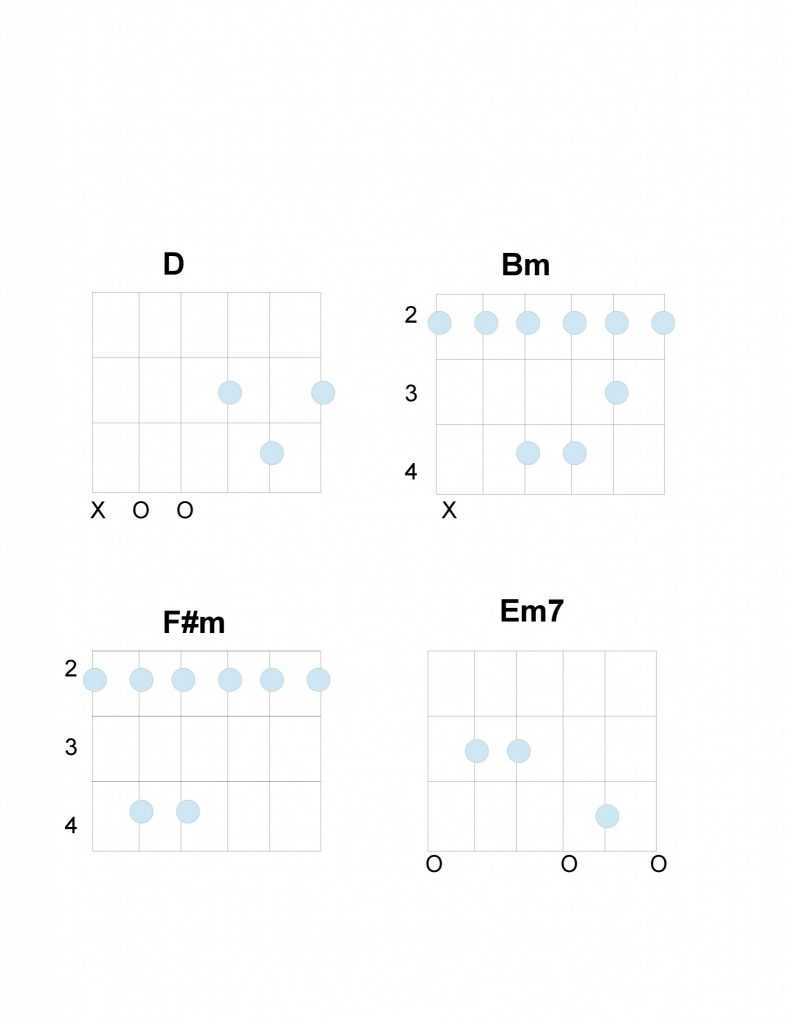 The gorgeous choruses of this song are even easier to play than the verses. The chorus chords are D-A7sus4-A7-G played twice. The song ends with a sprawling D chord played over the “Jai Guru Deva” vocals.

For more detailed instructions on how to play the Across The Universe chords, check out my instructional video.