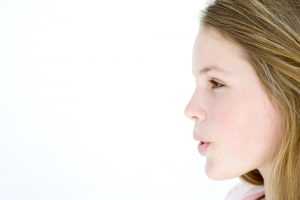 Did you know that a healthy start to your singing practice regimen doesn’t necessarily have to begin with any actual singing? During your initial singing lessons, chances are that your voice teacher brought up the topic of breath support or breathing technique when discussing the pathway to healthy, sustainable singing. One of the easiest ways to improve stamina and vocal comfort while singing is to incorporate breathing exercises for singing into your vocal warmups.

Below, I’ve outlined the who, what, when, where, why, and how of breathing exercises for singing. This information will not only offer a how-to guide for singers new to breath exercises but also provide some practical additions to any experienced singer’s warmup regimen. At the end of this article, I’ve described four breathing exercises for singing that I’ve found to be both accessible and useful; my goal is that at least one of these exercises fulfills the needs of every singer who tries them.

All singers! Singers of any level of proficiency will benefit from performing breathing exercises for singing. 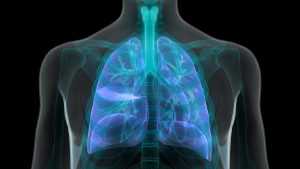 Breathing exercises seem more technical than they actually are—these exercises are simply varied ways to control your inhales and exhales to warm up the lungs. Warming up the lungs before singing allows the body to successfully to support the voice with full, deep breaths. The act of singing can use as much as 90% of the singer’s lung capacity, making the activity much more physically demanding than new singers often realize. In fact, breathing exercises could be swapped out for physical exercise, such as running or yoga, and will often achieve the same benefits for singing.

Typically, the singer will want to complete a breath exercise or two before warming up the voice so that the feeling of healthy, full, and efficient breathing established from the breathing exercises will carry into the vocal warmups and support the singing throughout the remainder of the practice session, lesson, or performance. 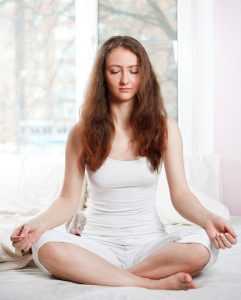 Breathing exercises are always appropriate to use where any singing will take place, whether it be before a voice lesson, before a performance, or before personal practice time. In fact, breathing exercises can be useful during many non-musical occasions as well. For example, I always complete a breath exercise during occasions that make me feel nervous or anxious, such as public speaking occasions or lectures. I’ve also found certain breathing exercises to be useful at night when trying to fall asleep, particularly when I can’t seem to calm my mind after a hectic day. These exercises, in addition to supporting healthy vocal technique, work well for achieving a calm, focused, and even meditative state of mind.

Good breath support is not only ideal for producing your best possible singing; it’s essential for maintaining healthy technique and keeping the voice safe from injury. A voice unsupported by enough breath relies on other means to produce sound, such as muscular tension or “gripping” in the muscles near the vocal chords. Long-term tension and strain could eventually lead to permanent vocal damage.

Hopefully by now, I’ve convinced you to give breathing exercises for singing a try. The four exercises below range in accessibility from least complex to most complex (although none of these exercises require any kind of training). To get the most out of your experience performing each of these exercises, please keep in mind the following:

This simple, introductory exercise can be performed standing, sitting, or lying down.

Breathing Exercise #2 – On your back

This exercise requires lying on the floor and may not be practical in certain environments; however, the benefits from this exercise make it worth trying at least once! 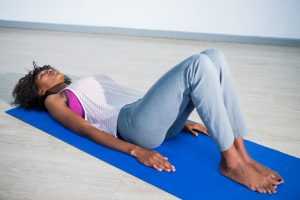 This exercise derives its name from the action of inhaling and exhaling as though through a typical drinking straw and can be performed standing or sitting.

Called “yoga breathing” simply because I first learned this technique in a yoga class, this last exercise is equally beneficial either standing or sitting on the floor with crossed legs. 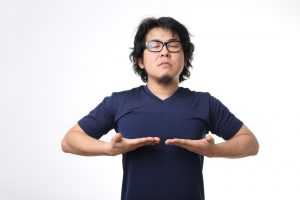 There are many more breathing exercises for singing out there, but this should be enough to get you started.

Singing Lessons for Kids: What to Expect and How to Prepare

4 Great Exercises for Singing with a Smooth, Even Tone