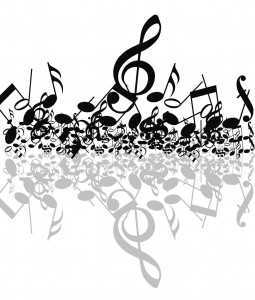 Anyone studying music will run into the term “genre” and, usually not long after doing so, will probably feel a bit confused. This term isn’t as concrete in its meaning as many would likely prefer. There are conventions that you can follow to understand the differences between how this term is properly applied in the world of art music and the world of contemporary music.

In art music, the term genre has a bit more of a defined meaning than the term does in contemporary music. Art music is made for artistic purposes, of course, and that means that it can be understood in those terms. Many composers will try to work within various musical genres to get a particular effect. For instance, a composer scoring a film that takes place during the Renaissance in Europe may compose a madrigal, which is considered to be a viable genre among most musicologists.

Art music invites study. It invites the listener to listen to each part of the music, to understand it independently and within the context of the piece itself and to define that music in a way th 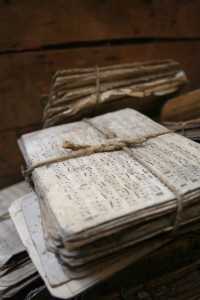 When popular music is being discussed, things get a bit fuzzier in terms of genre. Art music may largely define genre based on the piece of music in question, but popular music has other qualities that can make defining genres more difficult.

Popular culture classifies music partially based on the subculture with which it is associated. This is why, for instance, Sha Na Na and Motorhead are both described as rock acts. Their music may 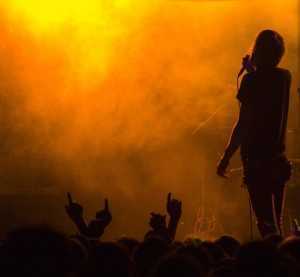 have little in common but they do, at some level, share a musical connection and, importantly, both are associated with the rock subculture, however different the incarnations of that subculture may be in regards to both band’s followings.

When you’re struggling to define what musical genre a piece belongs to, first take into account whether you’re dealing with art music or popular music. Art music can usually be exclusively categorized by its structure, its style, and its place in history and society. Popular music, however, invents new genres as ways to sell the music to different demographics and that can make things much trickier!