If you’re new to the guitar, the idea of learning how to play scales might seem like a waste of time. After all, a scale isn’t a chord that you can play in a song. For a complete beginner, scales like the 3-octave G Major scale can also seem really difficult to learn—if they’re taught wrong, that is. So, if you’re learning how to play guitar why should you take the time to learn scales? 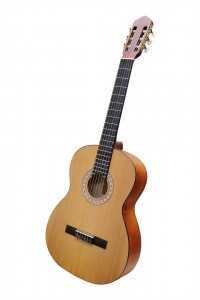 Why Scales Are Important

Having a working knowledge of how to build scales can give a student an important window into how music theory works and why it’s important. The pattern of frets that are played in a G Major scale contain the same exact pattern behind every other major scale on the guitar. Taking the time to master the 3-octave G Major scale will essentially teach you how to play major scales anywhere on the guitar. Are you sold yet?

How To Play The 3-Octave G Major Scale 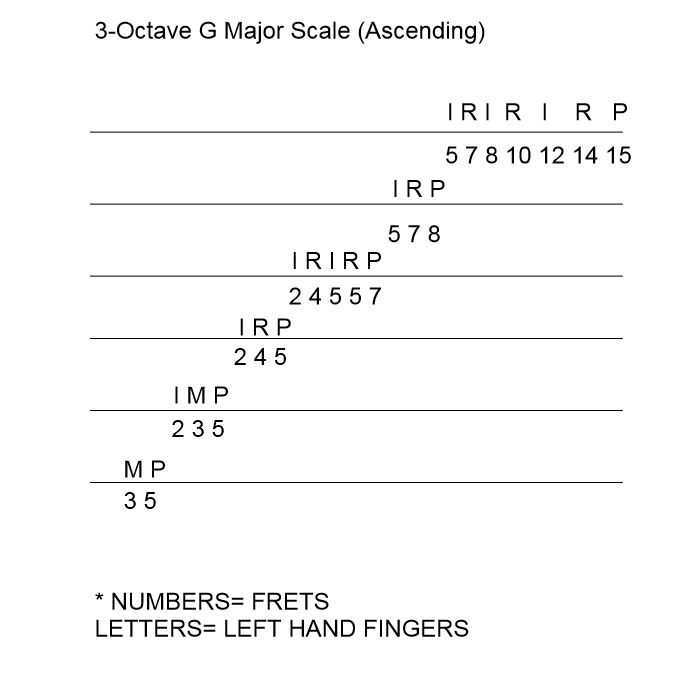 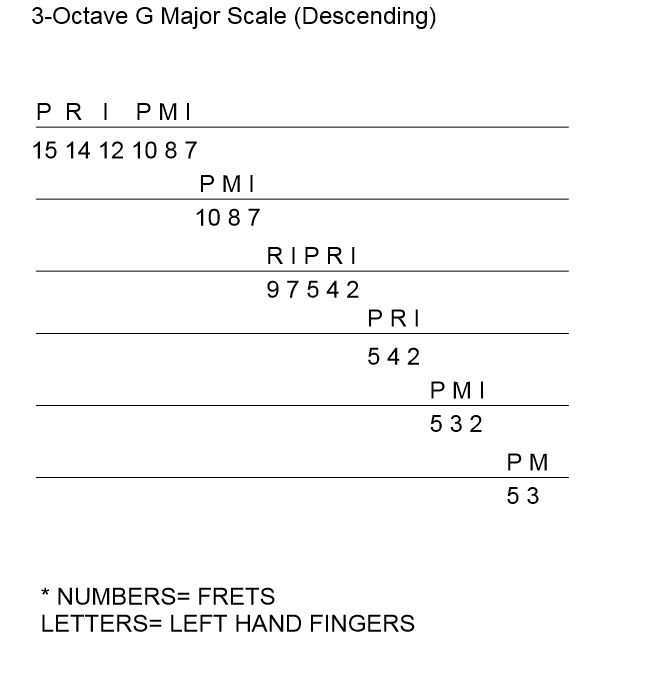 Once you’ve memorized this scale, try moving it up a fret, and you’ll soon be playing the Ab Major scale. Happy scaling!

Easy Guitar Chords and How to Play Them
Apr 25 2016- POSTED BY Patrick McGuire Tags: Guitar, guitar lessons, how to, practice tips   zero comment