Learning how to sing is both a challenging and rewarding experience for teens and adults alike. Unlike other instruments that can be seen and touched, the human voice is far less tangible since it is part of the body. Singing comes naturally to many people, but anyone can learn to sing! There is always something new to learn about your individual voice, and even professional singers often continue taking lessons throughout their careers. Musika’s network of teachers work with students of all experience levels to help them accomplish their musical goals.

Physically speaking, sound is produced when air moves through the part of the throat known as the larynx which is where the vocal folds, sometimes referred to as cords, are located. The air causes the folds to vibrate which is how sound is produced. This sound then resonates in the space created by the open mouth and a variety of tones can be produced. There are many things to work on in voice lessons and there are many different styles of singing. No matter what type of music you are interested in singing though, learning proper breathing, posture, intonation, and vocal exercises are important not only for beautiful singing, but also for vocal health.

Find Out How Your Lessons Work! 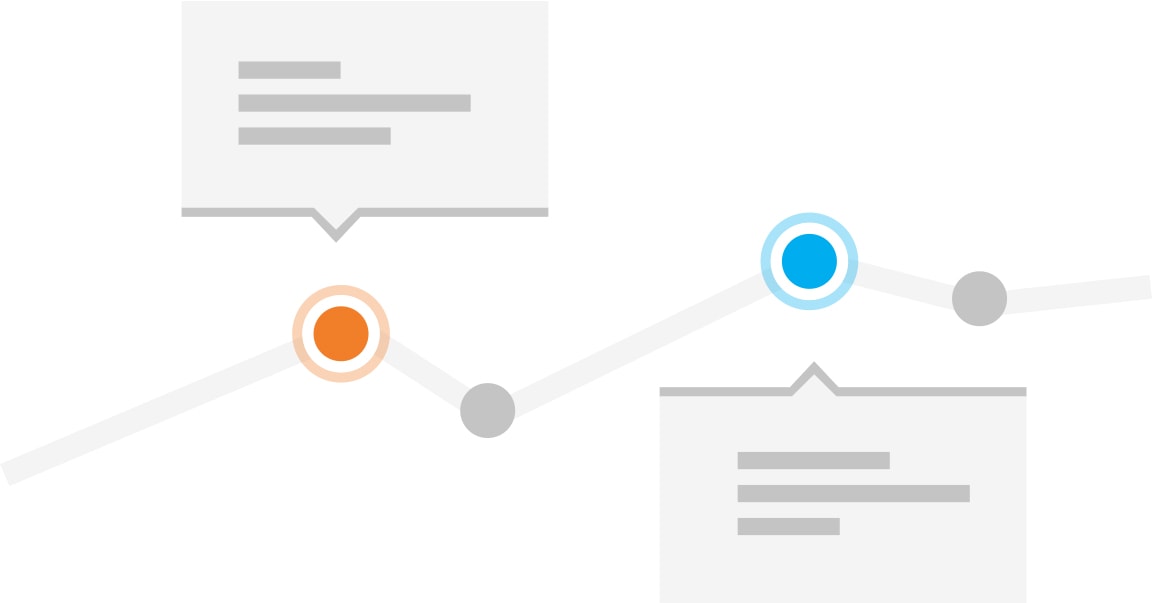 While every voice is unique, there are some basic ways of categorizing voices. Voice type largely has to do with how high or low a person can sing. The six main voice types are soprano, mezzo, contralto, tenor, baritone, and bass although there are many smaller subsets within those main categories. Soprano, mezzo, and contralto are women’s voice types. Sopranos can sing higher than mezzos, who can sing higher than contraltos, although their ranges do overlap significantly. Some famous sopranos you may be familiar with are Mariah Carey, Lea Michele, and Dolly Parton. Famous mezzos include Beyoncé, Janis Joplin, and Aretha Franklin. Well-known contraltos include Adele, Alicia Keys, and Carly Simon.
Tenor, baritone, and bass are men’s voice types with tenors being the highest, baritones falling in the middle, and basses singing the lowest. Some famous tenors in non-classical music include Michael Jackson, Justin Timberlake, and Phil Collins. Baritones in popular culture include John Lennon, Elvis Presley, and David Bowie. Bass voices are not typically found in non-classical music.
Classical musicians use many other words to describe their individual voices based not just on how high or low they can sing, but also on the timbre of their voice and its flexibility. Commonly referred to as the fach system, these categorizations help classical singers determine what roles they should sing in operas and other classical works. This guide shows all the operatic fachs and gives examples of each voice type. 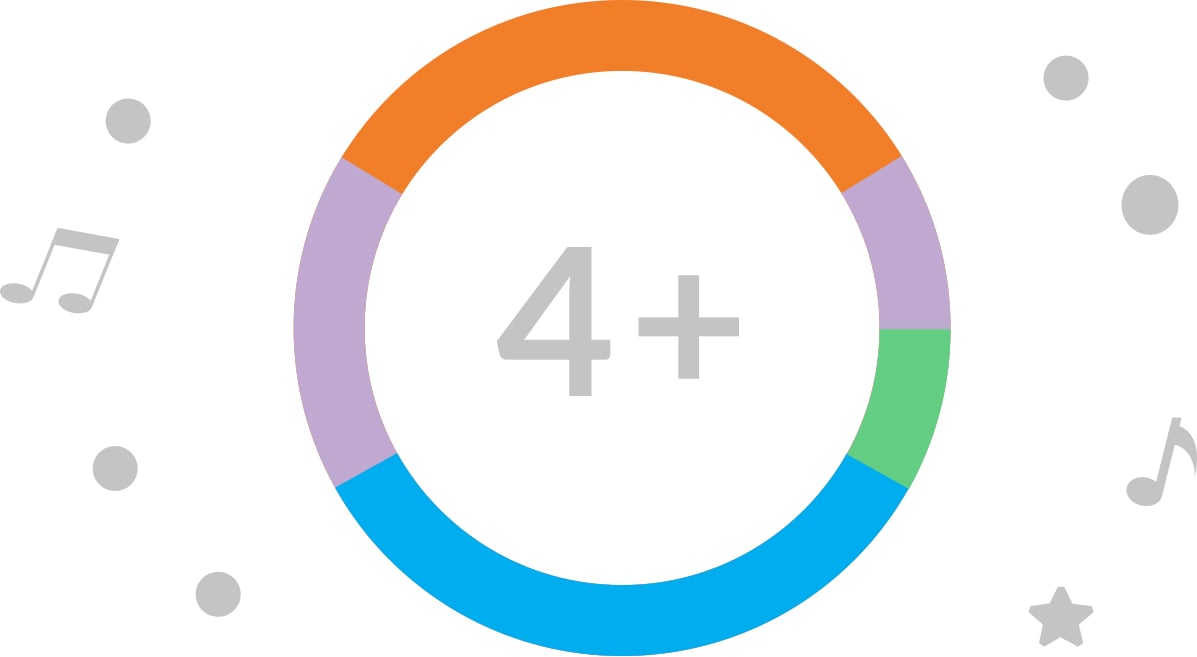 When to Start Lessons

Formal voice lessons are not recommended until students are at least 11 or 12 years of age. The reason for this is that the vocal folds are still developing during childhood and they are still very fragile in prepubescent students. Putting too much strain on the vocal folds early on can potentially cause damage which will prevent students from using their voices to their full potential later on in life. Very young children should start on an instrument such as piano to learn the basics of musicianship and note reading. Children can also start on a wind instrument such as flute or clarinet around 8 or 9 to work on breath control as well as reading music. With a solid foundation in music, children will be ahead when they start to formally learn to sing at an older age. If your child is still interested in starting lessons, we recommend getting him or her involved in a children’s choir. This structured group environment will offer the basics of how to sing without overtaxing the voice. 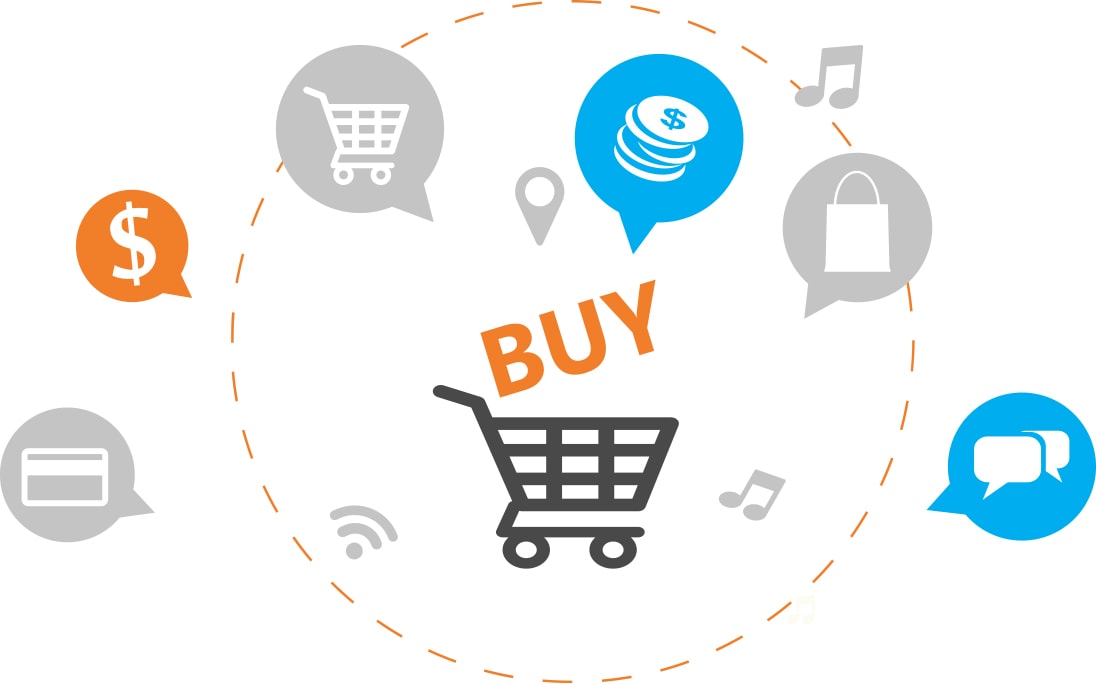 What You Need for Lessons

If you are interested in having voice lessons in your home, you will need to have a keyboard with a minimum of 61 keys.This is so your teacher can play pitches for vocal exercises and melodies for songs you may be working on in your lessons. The keyboard does not need to have weighted keys or a pedal, but it should be able to produce accurate pitches.

Getting Started With Musika

Ready to get started with Sing lessons? Musika offers an easy, quick way to find the best teacher for what you want to accomplish on a schedule that works for you. To get started, fill out our simple trial lesson request form here: