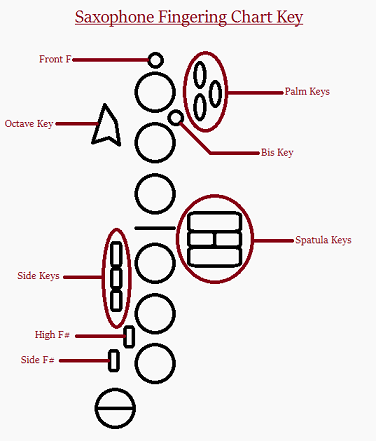 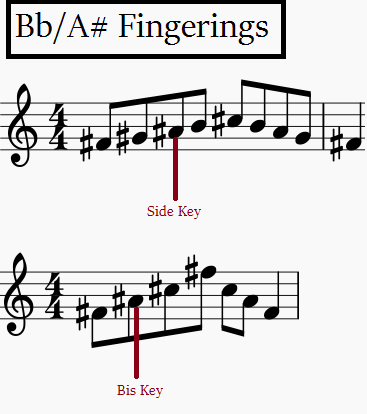 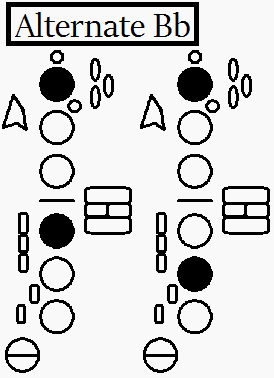 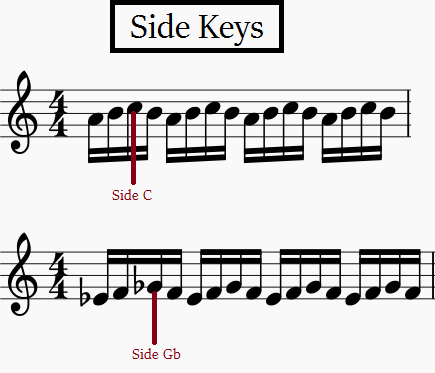 Most other fingerings you will figure out will just be slight adjustments to the fingerings on the provided chart. Adding certain keys to the main basic fingerings can slightly change intonation, timbre, or resonance. The high F# on my tenor saxophone runs a little flat, so I add the Bb spatula key whenever I can to bring it in tune. You may find that certain notes on your particular horn benefit from adding other keys in some situations. Other fingerings provide enough of a timbre difference that it sounds as though a note was reattached. This is an effect you can use, a la Brecker, with certain notes, such as middle Bb, B, C, C#, high G, etc. 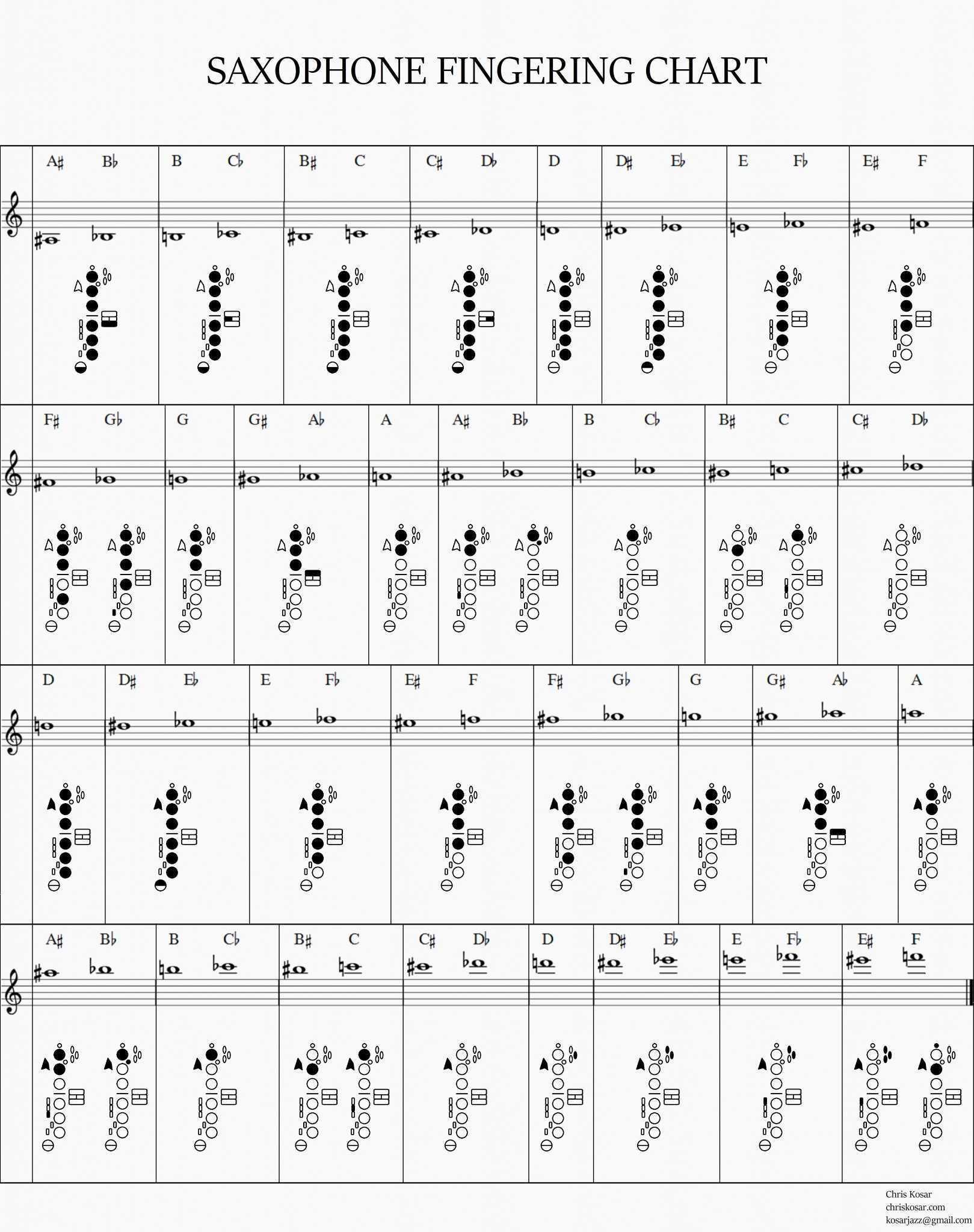