(Trombone) Concerto for Trombone and Orchestra by Nicolas Rimsky-Korsakov

(Trombone) Concerto for Trombone and Orchestra by Nicolas Rimsky-Korsakov 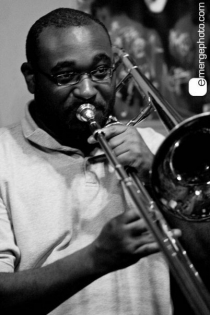 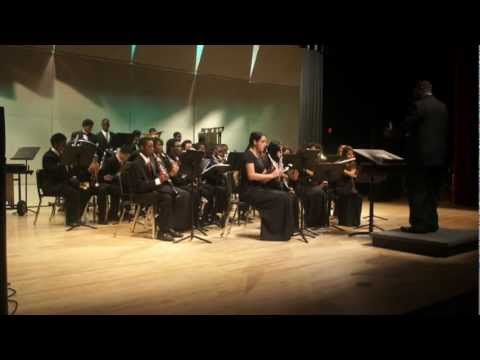 My son clicked with hos teacher right away and has improved progressively.